Ahhh 6 minutes until tomorrow! I’m trying to get entries in every day in real time, and so far it’s been a little stressful. Especially because I have like no time at night and no real want to write anything down. Anyways, today we went to Brighton, which I thought was really anti-climactic. It took an hour and a half to get there, our tour guide was horrible, and there wasn’t really much history outside of George IV’s Royal Pavilion, which in itself was very bizarrely non-English. The outside is very Indian, while the inside is decorated ENTIRELY in Chinese. In the words of Craig Ferguson: Iiiii knowwww!

Oh, and let’s talk a little about how my camera is fixed. I GET TO UPLOAD PICTURES WHENEVER I WANT NOW <333 Not to mention the fact that the nighttime shots it can take are flawless. You’ll see.

So after the Palace, after strolling through a food market in which everything looked terribly delicious, our group (Melissa Sierra Molly Me) decided we needed food immediately. We went to a place called Harvesters on the coast, where I got Fish&Chips for the FIRST time on this trip. (halfway eaten, because I was so hungry I forgot to take a picture)

Then we went to the pier!

And looked at Brighton.

Strolling around the town showed us a lot of cool shops, pubs, and a lot of artsy stuff and people dressed funky. The Provincetown of England, Brighton is. I liked this quote:

IN BRIGHTON, I FOUND MY FIRST BANKSY. 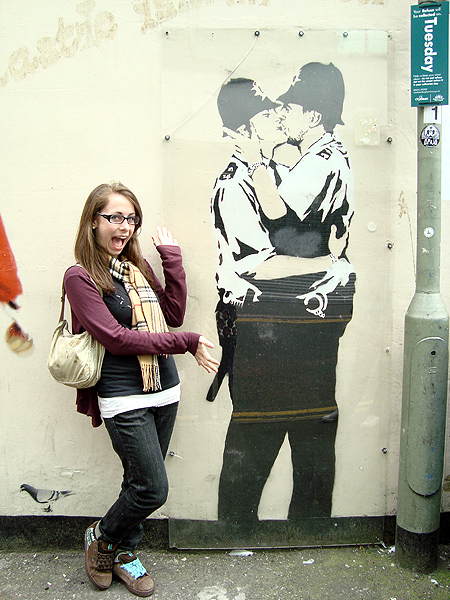 Even though Brighton wasn’t the adventure like Windsor/Eton, finding Banksy made up for everything. So after the 3 hours it took us to get home because of traffic and ridiculousness, a group of us headed down to the Thames to see the River Festival fireworks. Which we saw.

And the Eye was so beautifully lit. I can’t believe my camera actually captured all the colors. 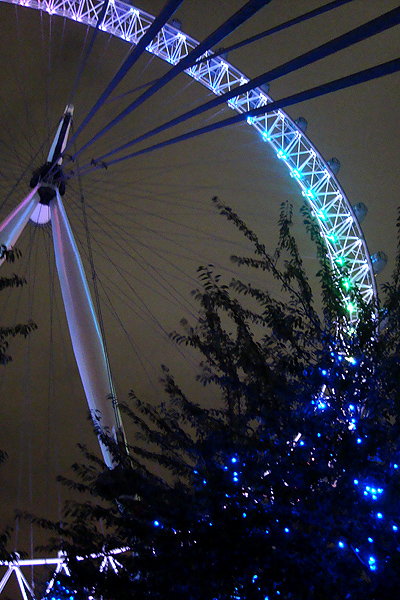 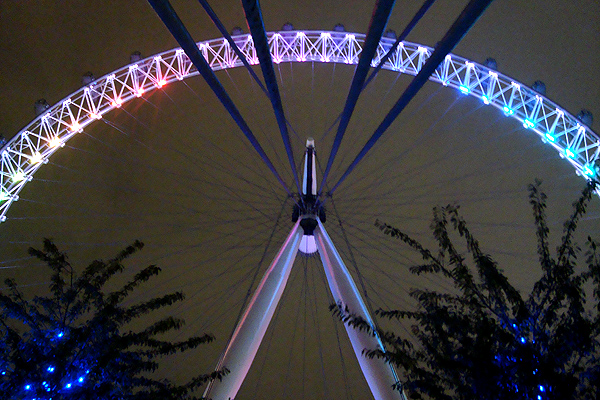 Before we arrived, though, I had forgotten that because it was nighttime, it meant that London was lit. Which, as we were making our way over to Parliament, started to make me cry. Because for the first time, I realized I was in London. And that I had finally made it. And I was so happy. I have never been anywhere more beautiful than here. 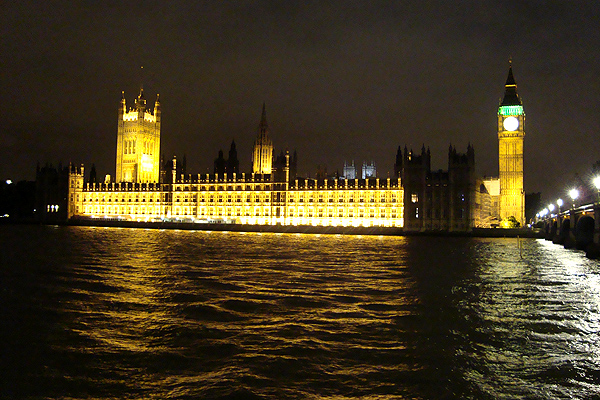