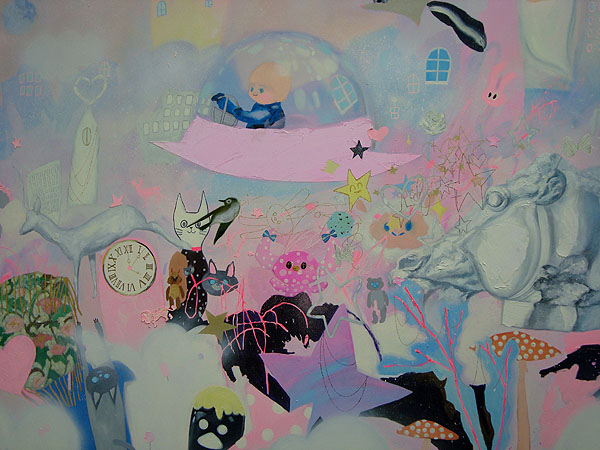 Today at work I added more venues and news stories and events to the websites and even wrote a profile for one of their new partners! In the afternoon I got to proofread and edit the October 19th Funk E Newsletter before sending it out to 5,000 subscribers. At 4pm me and Sarah S. and Nick (coworkers) went to Regent’s Park to see the Frieze Art Fair where I flashed my Press badge and got in for free! 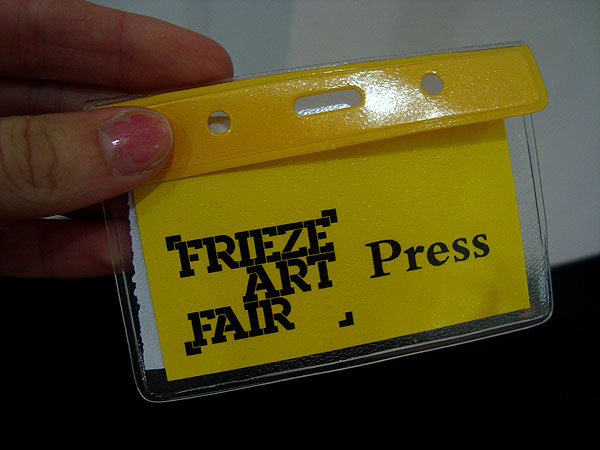 A piece from an artist who came from Tokyo, whose art I really liked. Very childhood nostalgia, very dreamlike. This wasn’t the best one though. 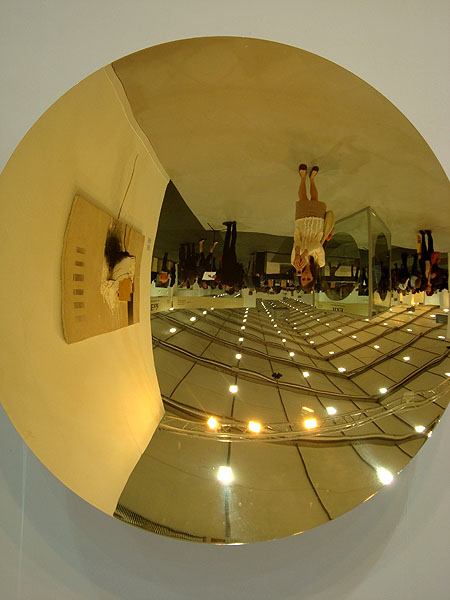 Close-up of the disc. Shows the big tent where the Fair took place, as well as how crowded it was, and my work outfit which I really liked! J.Crew cardigan, top, skirt, necklace, headband. I was a walking J.Crew model. 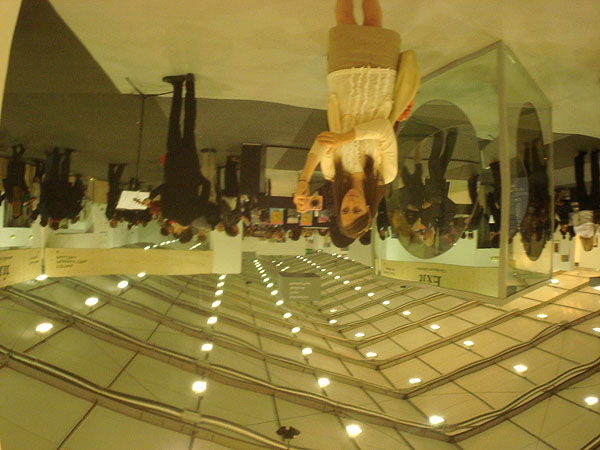 Lots of weird stuff but some notables were seen, like Albers! ❤ 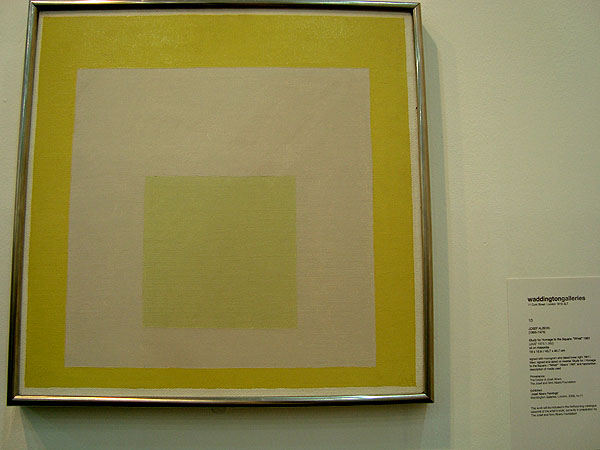 And inside the fair, right-side up.

At night I lounged around and eventually headed out with some cool people to Imperial for a pint and ended up meeting two German boys (Ollie and Jon) who turned out to be surprisingly normal. Ollie took a real fancy to me (I encourage conversation so whatev) but us girls left kind of abruptly and goodbyes were never really established. Tomorrow: first architecture class and possibly a night out on the town with my loves.