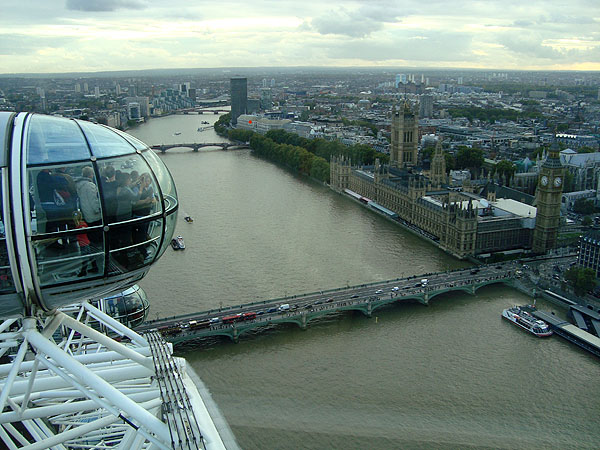 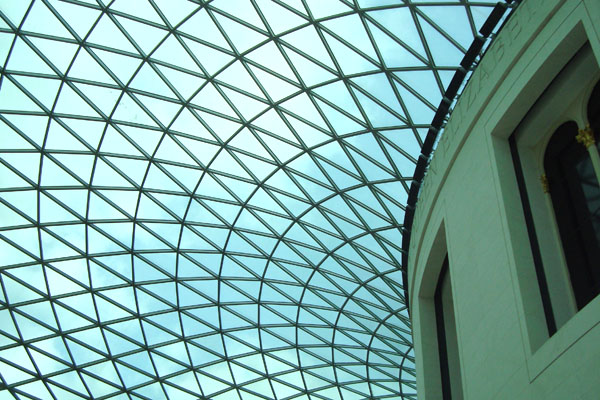 Today, more AH388 class at the National Gallery. We looked at van Dyck, Hogarth, Gainsborough, Rubens. After class, I ate some lunch at Harrington Gardens, did a little bit of work at the library, then headed off to Portobello Road where I bought a bag, necklace, and new headband. None were very smart buys 😦 Came home, read a little, took a nap, made some dinner and worked on my paper. Then at 9:30 I went out with the boys and girls to Sports Café, which turned out to be cheap drink-wise but was far too hot, smelly, and American. Pictures are on everyone else’s cameras.

This is pretty much the week of homework. Next week: last series of classes. Week after: exams. The first half of this semester flew. Really scary.

For someone who’s never really avidly read British newspapers, I don’t know whether to be shocked or just plainly tickled and satisfied that they are still writing news about the Beatles.

And now, for the rest of the night, She Loves You will be on repeat in my head.

Lack of pictures will be made up for in words, so bear that in mind when you read these very long and mundane entries about nothing special.

So today I had my first AH388 class with Caroline—she’s lovely. She knows so much about such a broad range of art genres. She’s especially interested in the Dutch genre painters (which is really my favorite style) so I think we were made for each other. She took us to the British Museum where we saw the Rosetta Stone and the vast scene of low reliefs from the Parthenon. We spent about two hours there so I obviously am going back to see the rest of it. Sadly, no pictures, for reasons previously mentioned.

Then I had to take a trip to High Street Kensington just so the Sony Centre guys could tell me that I had to take my camera elsewhere. So I took the tube from High Street to Earl’s Court and back down to West Kensington and took a trip down a lower class part of the city to get to where I needed to be. £20 just so they could look at my camera. The outrage! Then I went back to my apartment to have lunch and do some reading and catch up on downtime. I took a very long nap and had dinner later (rice and a steak/mushroom/red wine pot pie) with people. And during the rest of the night, I
– iChatted with Eric and the rest of the family. Hi family!
– read some of my journalism readings
– surfed the net
– made a list of things to buy (againnn)
– wrote this entry

Really, I lead such a fabulous life.

Tomorrow: AH388 class with a trip to the National Gallery, then Buckingham Palace (for real this time), and maybe some shopping and a tiny homework sesh before possibly going out.

In. My. Element. Relatedly, this is what freedom looks like. 📸: @kpronx
3️⃣3️⃣ years around the sun. Here’s to more of moving forward and less of looking back. 32, I won’t miss ya (except for a few shining moments, of course, like this one from the last trip I took since before lockdown).
The cutest little fall set-up! 🌾🎃🕯
✌️days until 🎃🎃🎃!